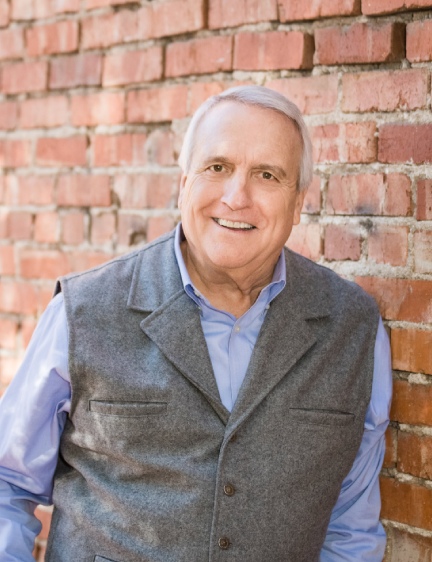 Governor Bill Ritter joined Blackhorn Ventures in 2018 as an Operating Partner. In our firm, he primarily focuses on bringing insights from his extensive network focused around energy and policy. Bill provides insights and guidance from his experience to both our founders and Blackhorn team.

Governor Ritter was elected Colorado’s 41st governor in 2006. During his 4 year term Ritter established Colorado as a national and international leader in renewable energy by building a New Energy Economy. Which created thousands of new jobs, established hundreds of new companies, and enacted an aggressive business-development agenda that was focused on knowledge-based industries of the future such as energy, aerospace, biosciences, information technology, and tourism. After leaving the Governor’s Office, Ritter founded the Center for the New Energy Economy at Colorado State University. This center works with state and federal policymakers to create clean energy policy throughout the country. Ritter served as Denver’s District Attorney from 1993 to January 2005. He earned a national reputation as one of the country’s most effective and innovative prosecutors and several of his programs continue to serve as state and national models.

Bill has authored a book that was published entitled, Powering Forward – What Everyone Should Know About America’s Energy Revolution. He earned his bachelor’s degree in political science from Colorado State University (1978) and his law degree from the University of Colorado (1981). Ritter is married to Jeannie and before his serving as District Attorney he and Jeannie operated a food distribution and nutrition center in Zambia. They have four children: August, Abe, Sam, and Tally.