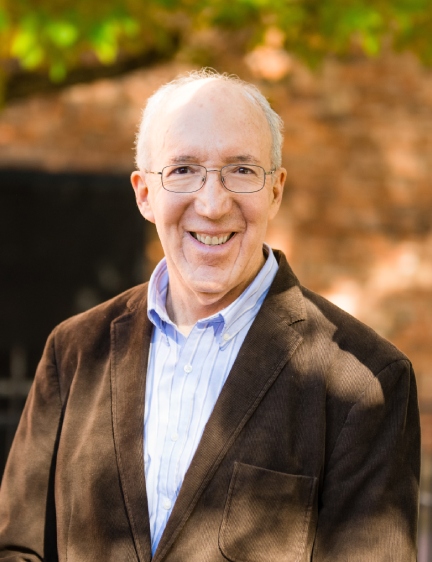 Dr. Ray Levitt joined Blackhorn Ventures in 2017 as an Operating Partner, where he primarily focuses on bringing new investment opportunities to the team from his extensive network focused around the Built Environment.

Prior to his time with Blackhorn, Dr. Levitt served five years on the faculty of MIT’s Civil Engineering Department. Ray moved to Stanford University in 1980 where he held the Kumagai Professorship of Engineering in the Department of Civil & Environmental Engineering and served as Chair of Stanford’s Faculty Senate from 2012-13.  Ray founded and directed Stanford’s Global Projects Center (GPC). While there, he launched a new GPC initiative to explore and create disruptive business opportunities arising from the collection, integration, and analysis of big data from multiple, public and private sources in emerging Digital Cities. From 2008-2014, he served as a Commissioner of California’s Public Infrastructure Advisory Commission to channel private investment and expertise into California’s aging transportation infrastructure through public-private partnerships (PPP).

Ray is a long-time member and the current President of the Farmers Investment Club, an angel investment group of Stanford faculty, staff and affiliates. Ray co-founded and served as a Director of Rackwise, Inc., until shortly before it became a public company in 2011. He co-founded and served as Chairman of Design Power, Inc., acquired by Bentley Systems in 2007. He founded and launched Vité Corporation and served as its initial CEO and Chairman; Vité’s SimVision Software was acquired by ePM, LLC in 2002. Ray was elected a Distinguished Member of the American Society of Civil Engineers in 2008 and was inducted into the National Academy of Construction in 2013.